Back to: Cable Window Restrictor 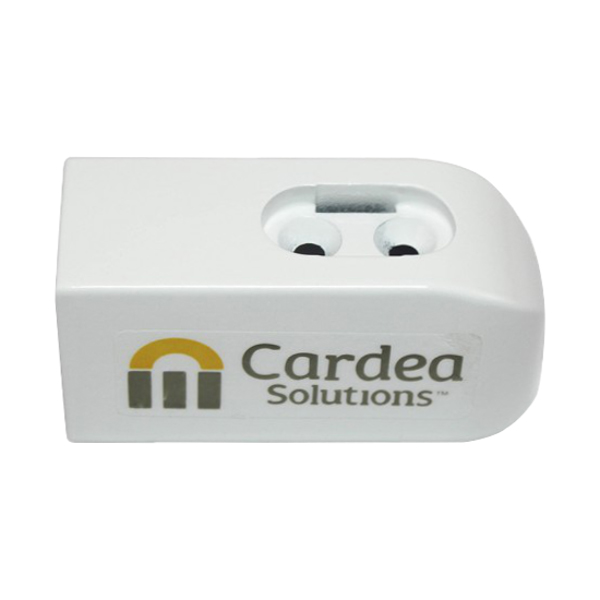 Cardea Anti Tamper Cover for Cable Window Restrictors
Ask a question about this product
Manufacturer: Cardea Solutions
All product images are for illustration purposes only

Sorry this cover is no longer available

This product is designed for use on existing first generation window restrictors, which no longer meet the HSE Guidelines released in June 2015.  It is a cost-effective way to to convert your window restrictor to be tamper-proof, in order that it is up to date with the latest HSE guidelines, without having to replace your existing window restrictor.  This Anti-Tamper Cover is fitted over the existing locks of restrictors, which are not tamper proof, to prevent someone accessing the lock.  The Cardea Anti-Tamper Restrictor cover comes supplied with two tamper proof screws and one plastic screw cover for assembly.